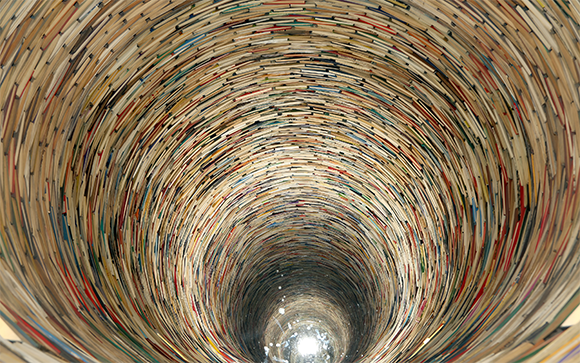 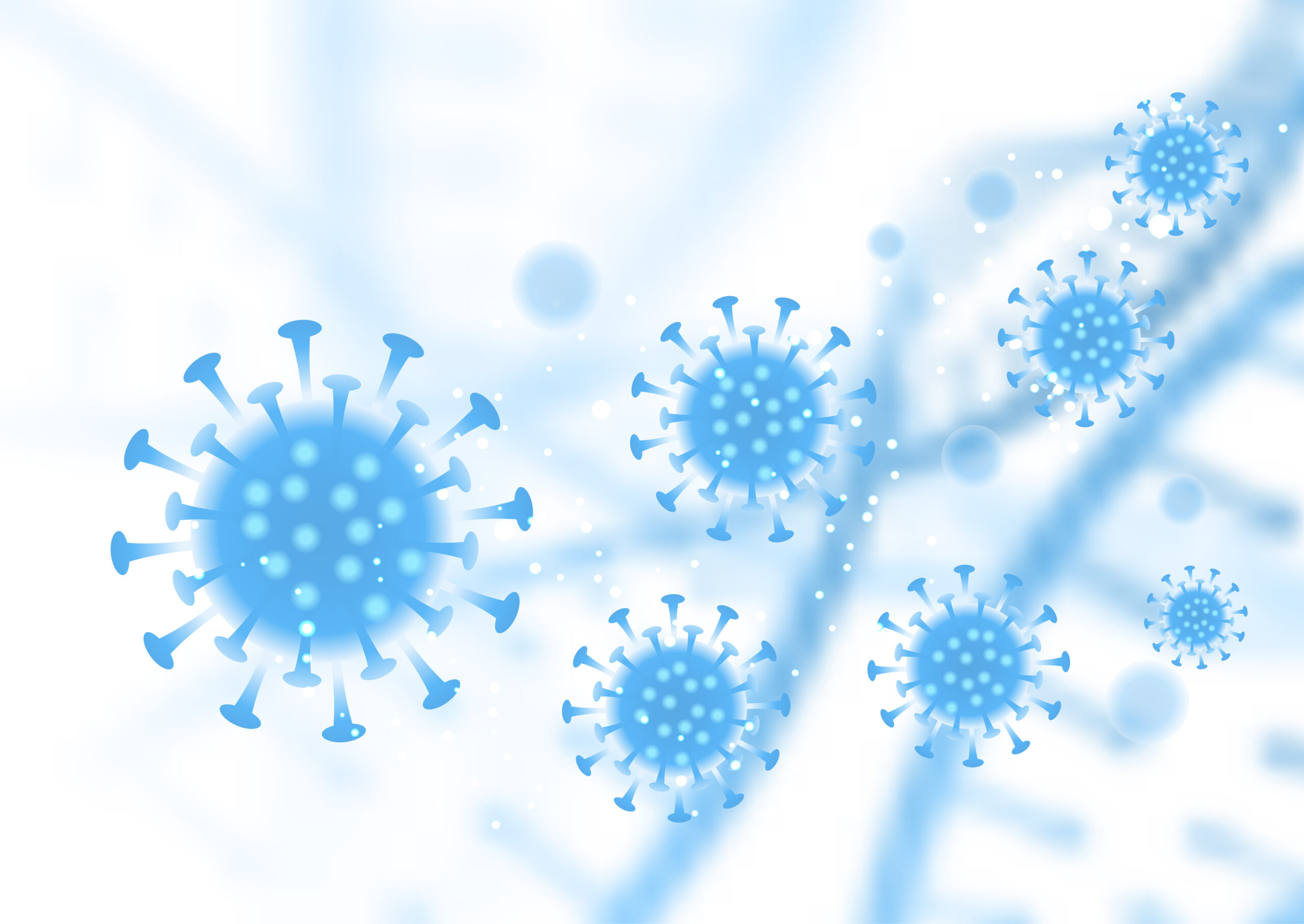 The World Health Organization has announced its plans to simplify the way the public talks about the growing variants of the coronavirus by assigning easier-to-use language to each new mutation of the virus.[1]

Under WHO’s new naming system, the names of the new variants of SARS-CoV-2, the virus that causes COVID-19, are simplified from confusing scientific nomenclature and labels that lay heavy emphasis on where the variants were first discovered to different letters of the Greek alphabet.

WHO’s Covid-19 technical lead for the COVID-19 response, Maria Van Kerkhove tweeted on Monday, the 31st day of May 2021 that the change is aimed to improve and simplify public discussion with the average person and to avoid fueling stigma toward nations where new variants arise.[2]

The labels are simple, easy to say and remember, and are based on the Greek alphabet, a system that was chosen following wide consultation and a review of several potential naming systems. The new names will not replace existing scientific names which convey important scientific information and will continue to be used in research.

The World Health Organization has also renamed the variant discovered in India, known as B.1.617.2, the Delta variant.

The new naming system is applicable to two different classifications of variants – Variants of Concern, considered the most potentially dangerous, and Variants of Interest.

Out of the 24 letters in the Greek alphabet. the WHO has already assigned 10 of them[3] — four to variants of concern and six to variants of interest. In the event more than 24 variants are officially identified, and the system runs out of Greek letters, a new naming program will be announced.